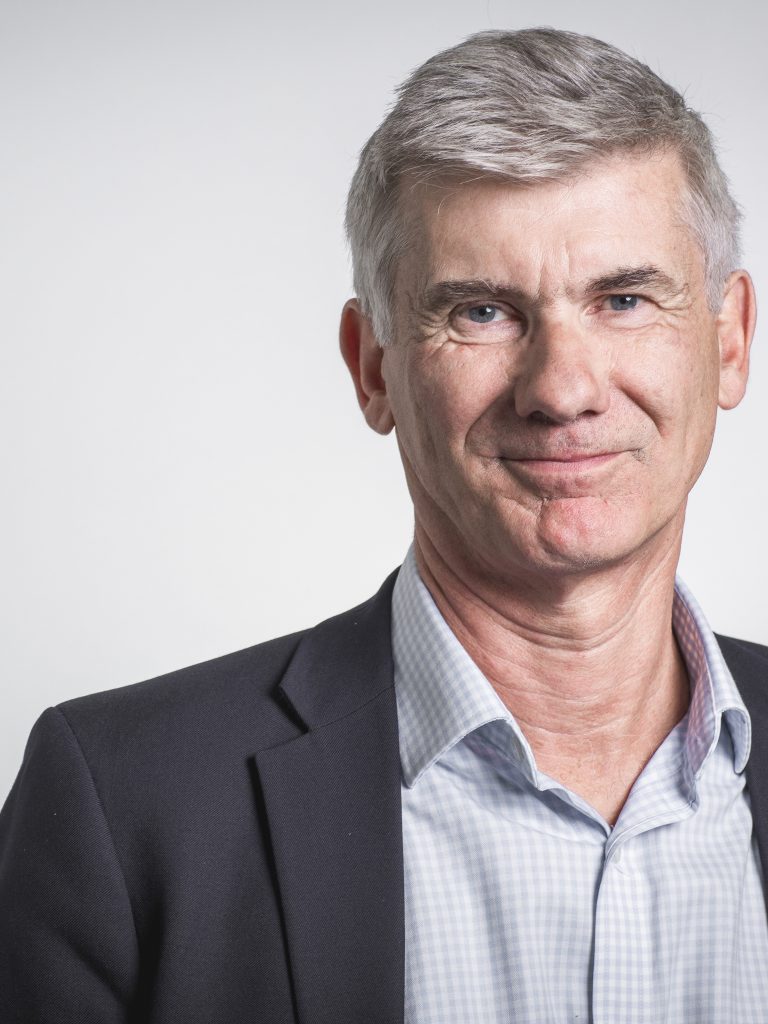 Tim Haynes was the Headmaster of Tonbridge School from 2005 to 2018. During his time there he oversaw £40m of development, including a new Library, Science facilities and Sports facilities. He helped to raise the academic standing (often 30-40 Oxbridge places each year and 90%+ A*, A and B grades at A level) and made many improvements to the systems of pastoral care. Prior to being Head of Tonbridge he was Headmaster of Monmouth school for 10 years.

Tim has also spent many years teaching in London. He started his teaching career at Hampton School before moving to St Paul’s School in Barnes, where he taught History for 13 years and was promoted to be the Surmaster (Deputy Head).

He is an Old Boy of Shrewsbury School and is now the Chair of Governors there.

He studied for his BA at Reading University and for his PGCE at Cambridge.

Tim has wide interests ranging from classic cars to sailing. He is governor of several schools including Academies and senior and junior independent schools.  He is a member of the Skinners Company and the Haberdashers’ Education Committee.

Open Days
BOOK A PLACE ON ONE OF OUR NEXT OPEN DAYS
Learn more >
Get in Touch
CALL US TO FIND OUT MORE
Learn More >
News
VIEW OUR LATEST NEWS
Learn More >
This website uses cookies to improve your experience. We'll assume you're ok with this, but you can opt-out if you wish. Cookie settingsACCEPT
Privacy & Cookies Policy