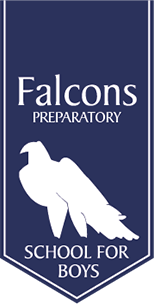 Our next Open Morning will take place on:

The school is part of Alpha Plus Group Limited, which owns and manages more than 20 schools and colleges in England.  The majority of the schools are in London.  Head office is 50 Queen Anne Street, London W1G 8HJ.

The group has a Board of Governors, a Management Board and a Senior Management Team, that carry out the corporate governance responsibilities required of the Proprietor.  The current governors are:

The Chief Executive and Directors are also governors.

The Group benefits from a Council which advises on the educational direction of the Group. Council members offer a wide range of experience and include a current parent. The Council meets termly, reviews all educational and business aspects of the schools and colleges, and it’s advice is noted by the Board. The CEO and representatives from the other Executive Directors and attend Council meetings.

The CEO ensures that the Council is regularly updated on all appropriate school and college matters including standards, budget management, premises, health and safety, safeguarding, pupil welfare and wellbeing. Council members also receive a detailed annual report of pupil achievement and progress and this is discussed at their respective meetings.

The Members of the Council are:

For the avoidance of doubt, the Members of the Council (other than the Chairman and Graham Able) do not have any Governance responsibilities for any of the Group’s schools and colleges. 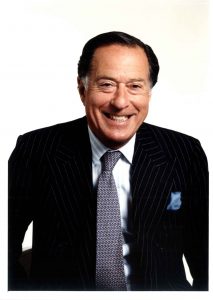 Sir John Ritblat is the Honorary President of The British Land Company PLC, Chairman of Delancey’s Real Estate Advisory Board, and Chairman of the Alpha Plus Group. He is a philanthropist with a keen interest in education, young people and The Arts. He has many educational interests and his varied experience as a School Governor…

Graham was Chief Executive Officer of Alpha Plus from 2009-2014. Prior to that, he spent 40 years teaching in independent schools, the last 21 as a Headmaster in London. He retired from the Mastership of Dulwich College in August 2009. He is a former Chairman of the Headmasters’ and Headmistresses’ Conference and was President of…

Mark is a graduate of Imperial College London where he studied Mining Geology. He then qualified as a Chartered Accountant at BDO Stoy Hayward in 1989. He subsequently accumulated 22 years of experience in the Chartered Surveying industry and was Group Finance Director at Colliers International UK plc from 2008 to 2012. He lives in… 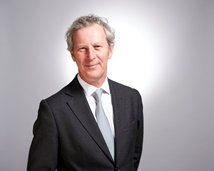 Richard, a Chartered Surveyor, has over 25 years’ experience in the field of specialist asset, development and estate management.  Having worked for a private practice he then joined the Board of a number of private property companies and also spent time with a firm of chartered accountants running a banking workout unit.   He joined Alpha… 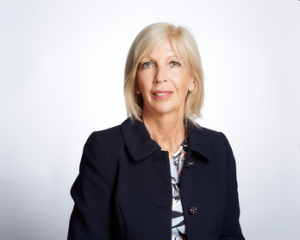 Liz started her career in education as a teacher. She has also worked for a number of government agencies, including the Qualifications and Curriculum Authority and the Training and Development Agency for schools, where she was Deputy Director for Strategy, Standards and Qualifications. She has also been a senior education adviser for Suffolk County Council… 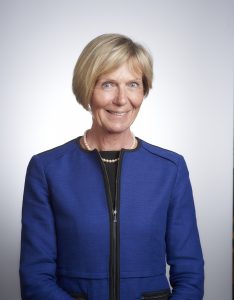 Jenny has held Headships in independent schools for 22 years and has also managed a start-up school and a college. She was board member of the Halle Orchestra at a crucial time in its development, a JP working with Youth, and has served as a Governor for numerous schools including Chetham’s School of Music for… 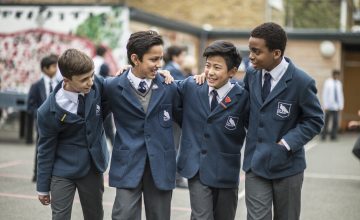 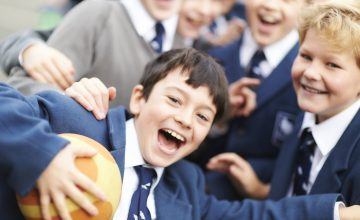 About Our Prep School
Read More 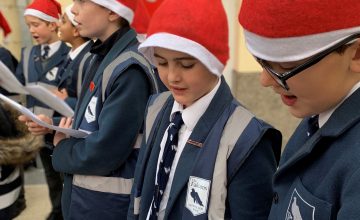 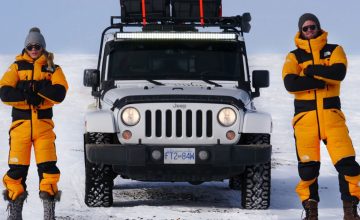 We were delighted to welcome special guests from Expedition Earth during our assembly this morning.... 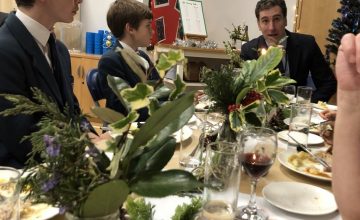 Yesterday Falcons Prep were lucky enough to have a visit from Ray Fellows and Tom...