It was another pulsating Falcons Sports Day this year at the Barn Elms running track. From majestic heights being leaped, to incredible distances being thrown, it was one to remember. It was clear to see the Falcons spirit on show throughout the afternoon as boys cheered each on past the finishing line. This year’s Victor Ludorum trophy for individual honours went to Alberto HG in Year 7 and Finn SS in Year 8. The House trophy was contested throughout the day, with every event counting towards the grand total. In the end Richmond were crowned House Champions. 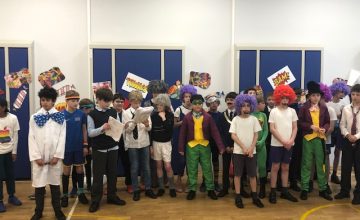 We were so delighted that our Year 5 & 6 boys were still able to... 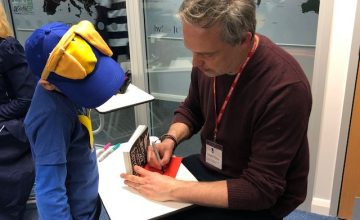 What a fun-filled World Book Day, the day started with the exhilarating author visit from... 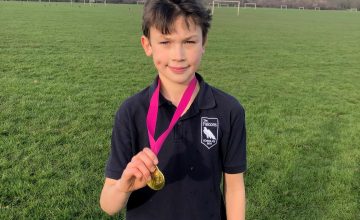